Just to let some steam off: f_ck Human Resources!

Just wanted to let some steam off and share a story. I know I'm making a big fuzz over nothing but need to get it out of my chest:

For Halloween this year, I made a Immortan Joe costume. I started working on it since august. Searched on TheRPF for info, files and tips. Tried to make it as faithful as possible. 3D printed the badges, got some clear plastic and molded it with a heat gun for the armor, sculpted the mask, made my own wig with hair extensions, etc...

Then in my day work companny the HR department announced a costume contest with $100, $75 and $50 Amazon giftcards as prices. Not a big prize but still something.

So I brought my costume to work. Everybody loved it! There were other good costumes too. It was fun.

So HR took photos and uploaded them in the Intranet and the employees could vote for their favorite costume. The cut was at 5pm. I was winning all day. Then around 4pm one of HR employees, a girl with only a half her face painted as a sugar skull, started to get votes. She went up and for a moment she was winning. Then some friends told that it was because she, as a HR employee with access to all the employees emails, was contacting everybody asking for votes.
I asked my friends to vote for me and they asked their friends and teammates and eventually I surpassed her by 20 votes at the end of the day.

So today they finally announced the winners: a tie between us two. We both won 1rst place and each receive the $100 gift card.

Everybody says is bull**** because:
1. her costume was only half face painted, she wasn't even using special clothes or anything
2. she got all those votes because she used her position as HR to contact a lot of employees
3. even with all those votes, I had 20 votes more than her, and she had 20 more votes than the second place, no reason to call it a tie

It's clear that her friends in HR manipulated the results...

Well, anyway. I have my $100 gift card so I can't complain... but is still disappointing to see that 3 months of work, time and dedication is worth the same as 10 minutes of face painting and knowing the right people.

Have any of you been in a similar situation?

I leave you some pictures to compare... 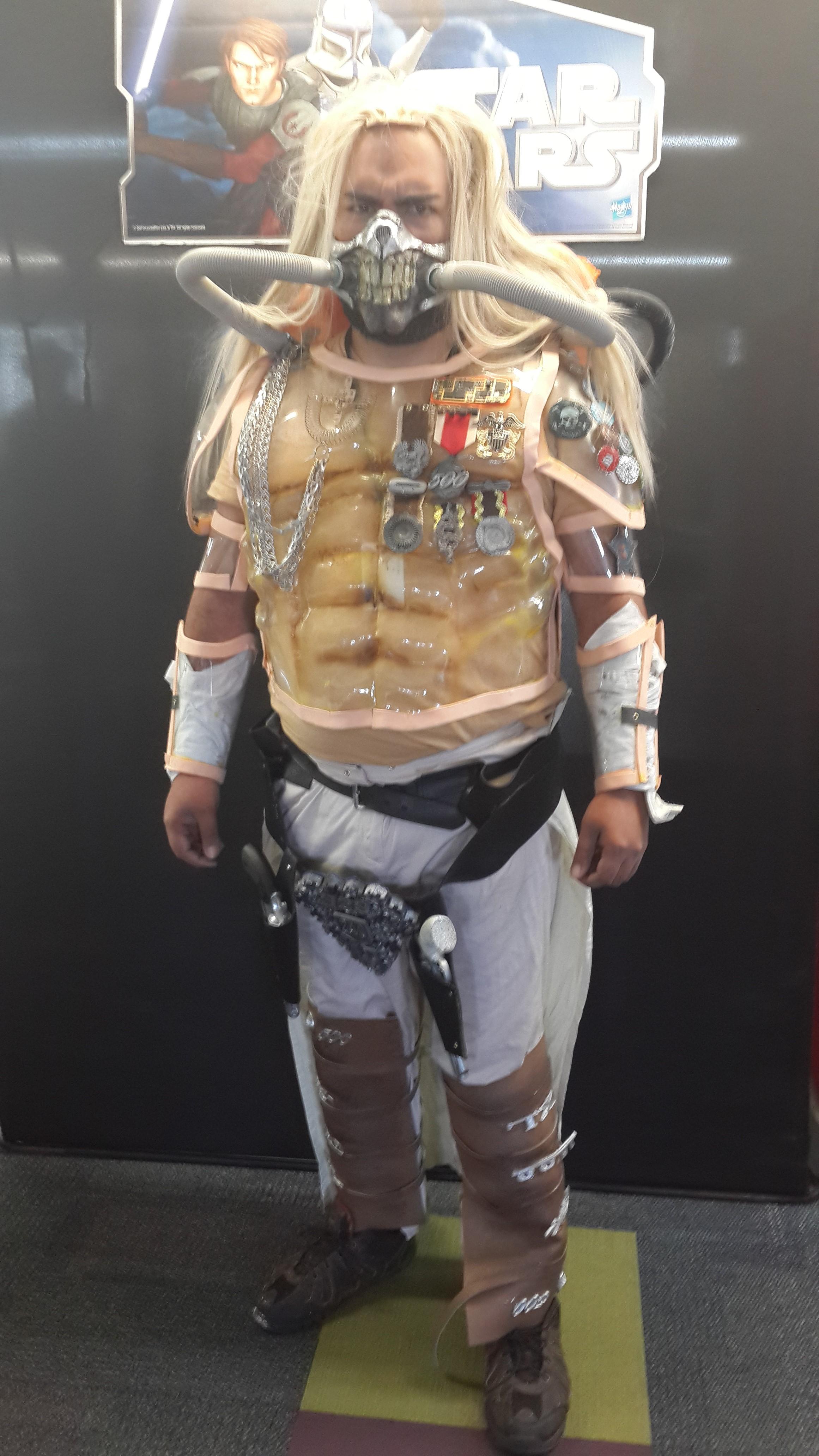 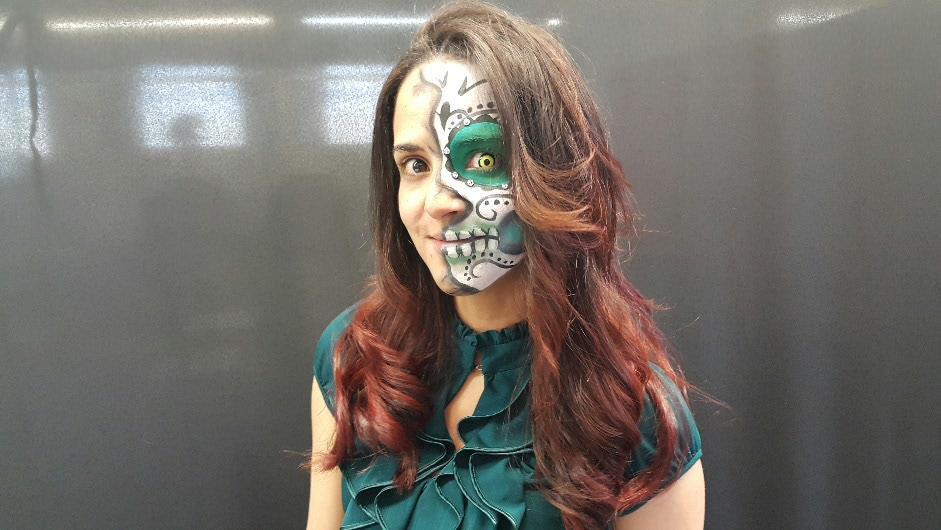