Michael Vanbenschoten Colorado ✭
November 2013 in Sculpture
Hi Guys! I'm excited about this new forum. Instead of making a bunch of separate posts for each project I'll be posting in one consolidated thread.
Thanks for viewing!

GRIM SENTINEL
the concept behind this guy is he's a herdsman of hell, guiding and preventing souls from wandering off. 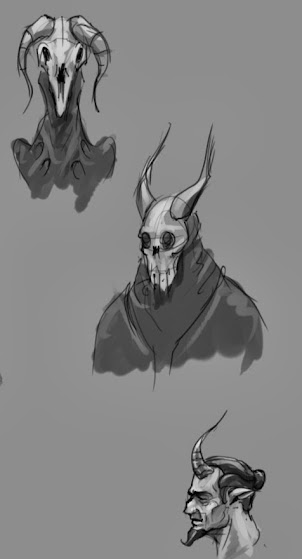 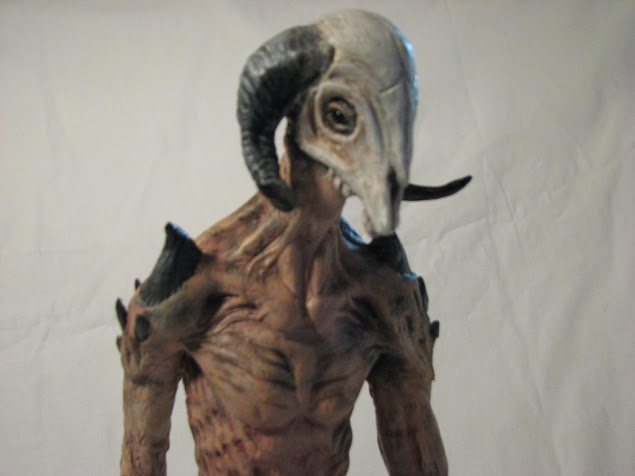 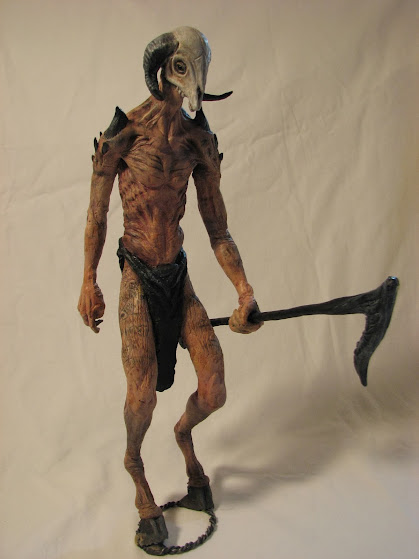 Alien bust, From a sketch I did at work 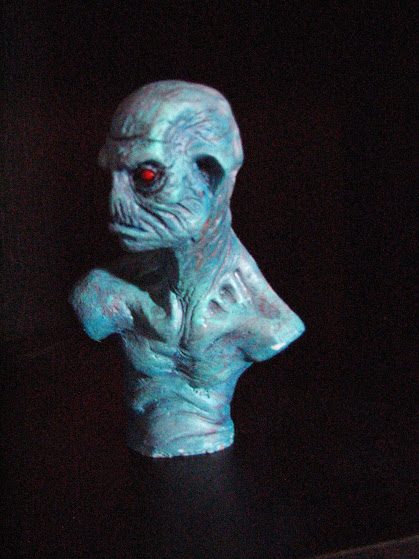 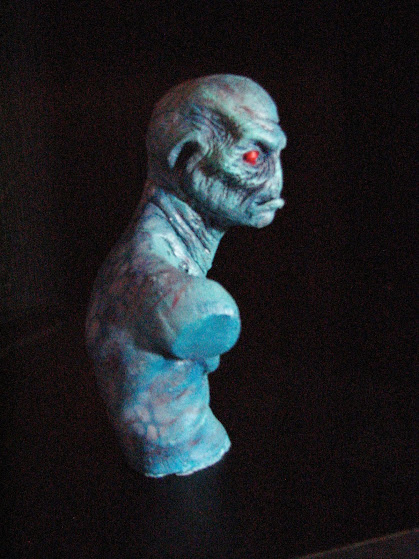 A creature I made as an audition for a competition series. I didn't make it onto season 1. But I guess there's always next year. 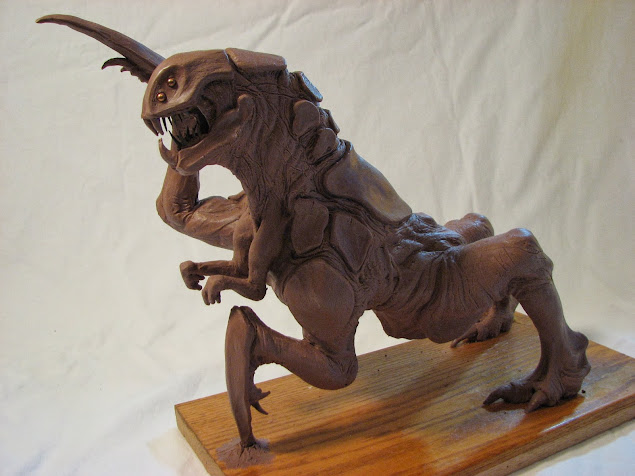 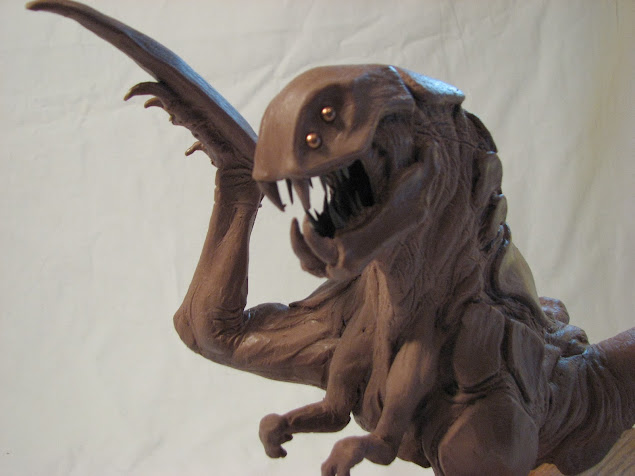 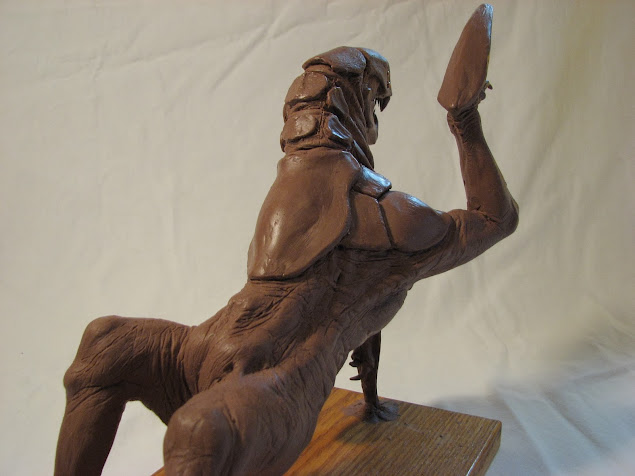 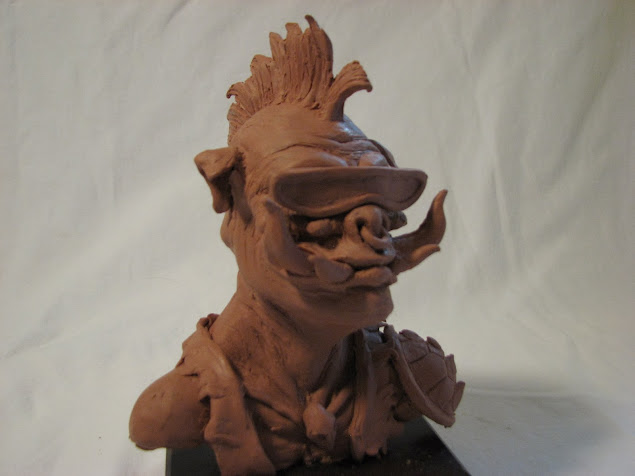 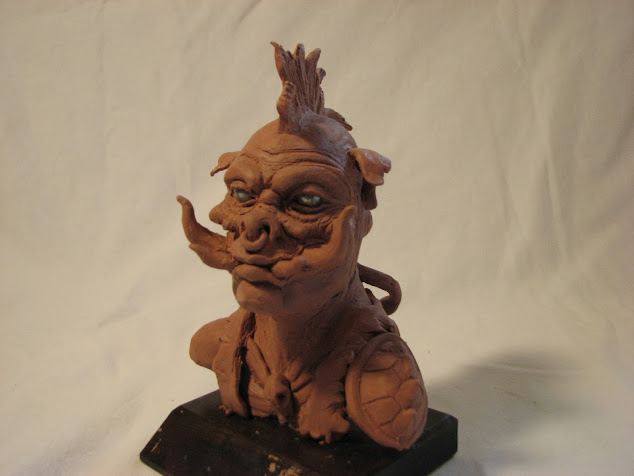 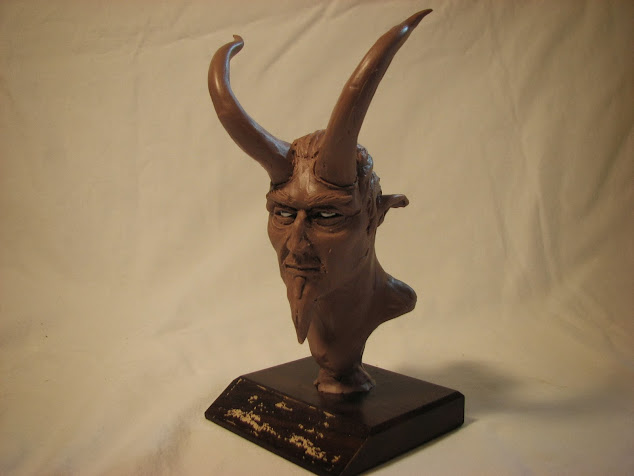 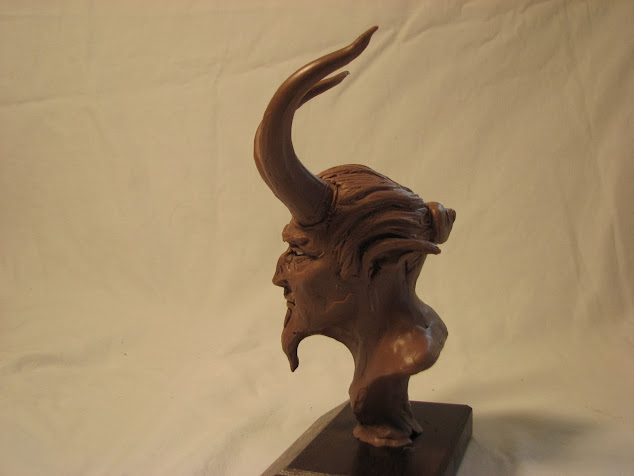 ROCK MAN
sketch I did during work 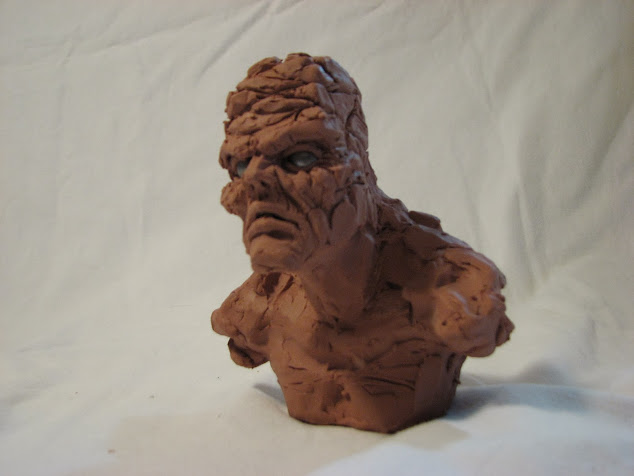 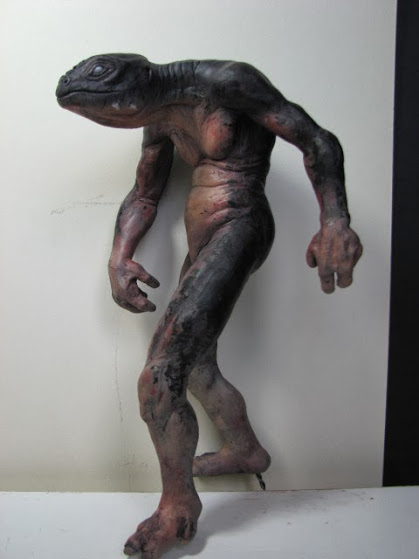 and just as a teaser A mermaid WIP 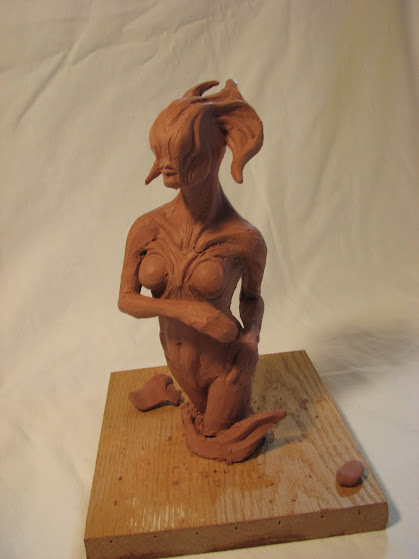