On my previous Job, I ended up working on the 'Dracula Untold' re-shoots, and heard more vampire designs could be needed.
Following the original ideas, I produced these concepts the following day and passed them on to my boss.
Production ended up going for a more "Ill looking/extreme old age" look (as seen on the final cut), but I heard good feedback.
Though I'd stop being so scared and share them here 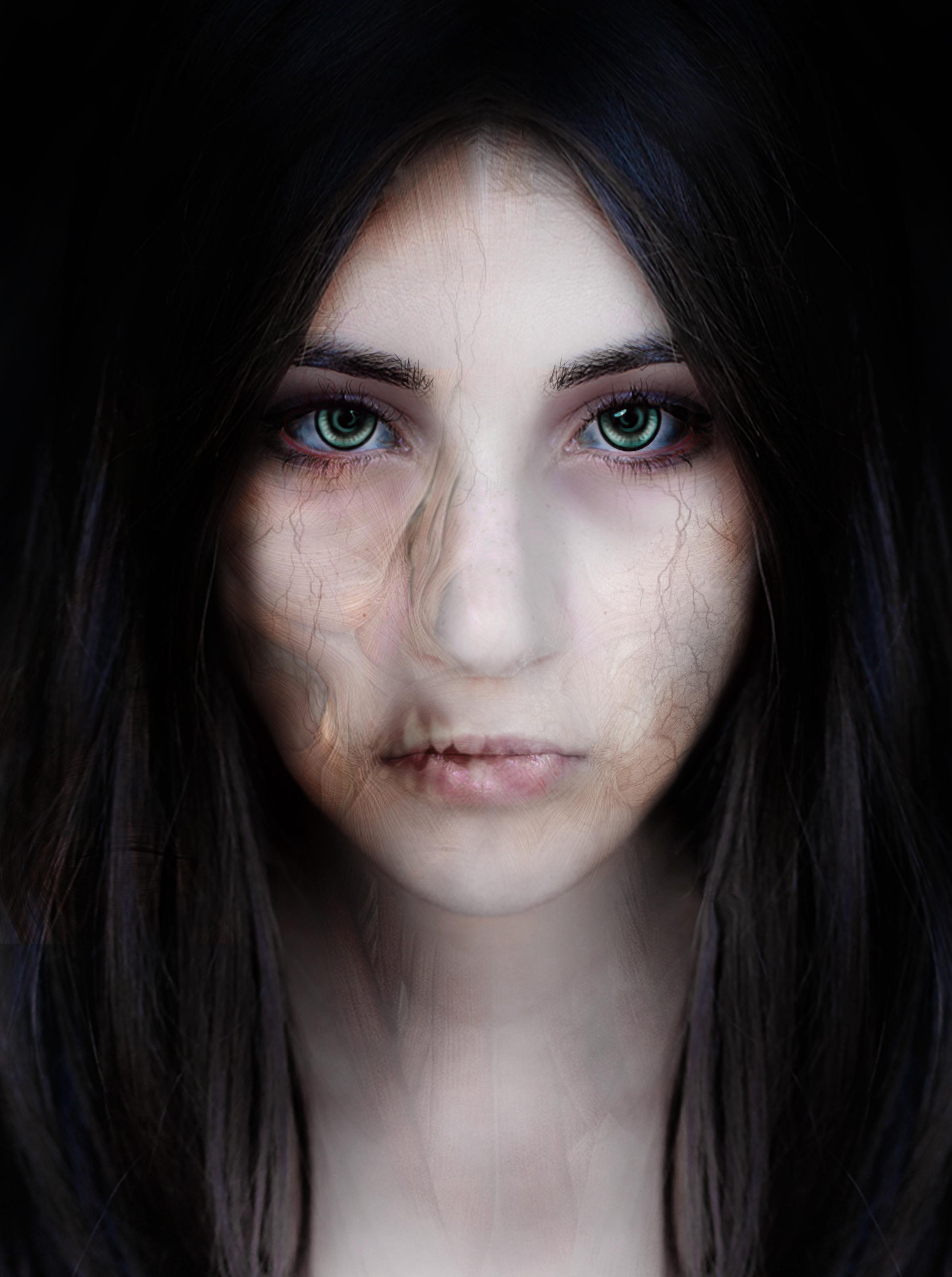 I'm slowly making my way to Character/Creature designs, but obviously, for now, lack the skills to do it but on the sidelines.
Now, here comes the doubts; Some people think it's great for you to produce more of your work in your own time, as it shows love and dedication, and encouraged me to produce more, telling me I'd get better and quicker with experience.
Others however, though it was very bad form, and that you should stick to what you have been told to do. (and only provide new work when you're completely off-Same people who think working for another department is unacceptable).

I was curious to know what you guys thought?