Here is a little story a friend of mine created for my Penny (yes, her name's Penny):
When the smith Hephaestus proudly showed his biggest masterpiece to gods, even big Zeus was solicitously surprised.
It was a fire beast standing in front of the gates of Olympus. The smith spent 3 years on working on this creature which was filled with the fire of Vesuvius. Later Mount Vesuvius became its home. Hephaestus created the beast for Ares, so that it destroyed all the wicked in Pompeii, later in the whole Greece. Penny's skin was stronger than diamonds and her fire burnt like the sun. It had been already too late when the gods found out that the beast, whose task was to destroy people on the earth, was stronger than themselves.
Also enjoy the work in progress! 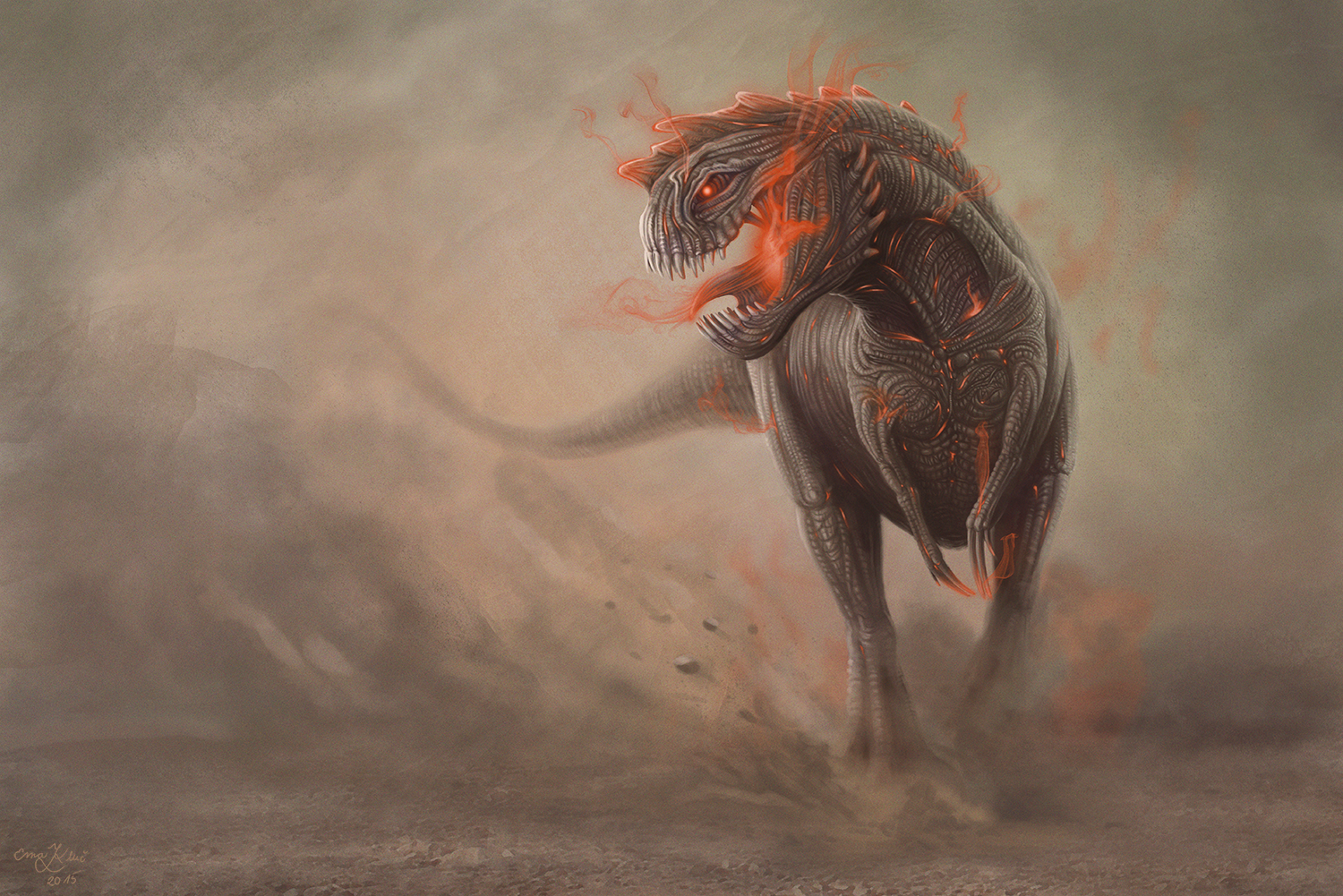 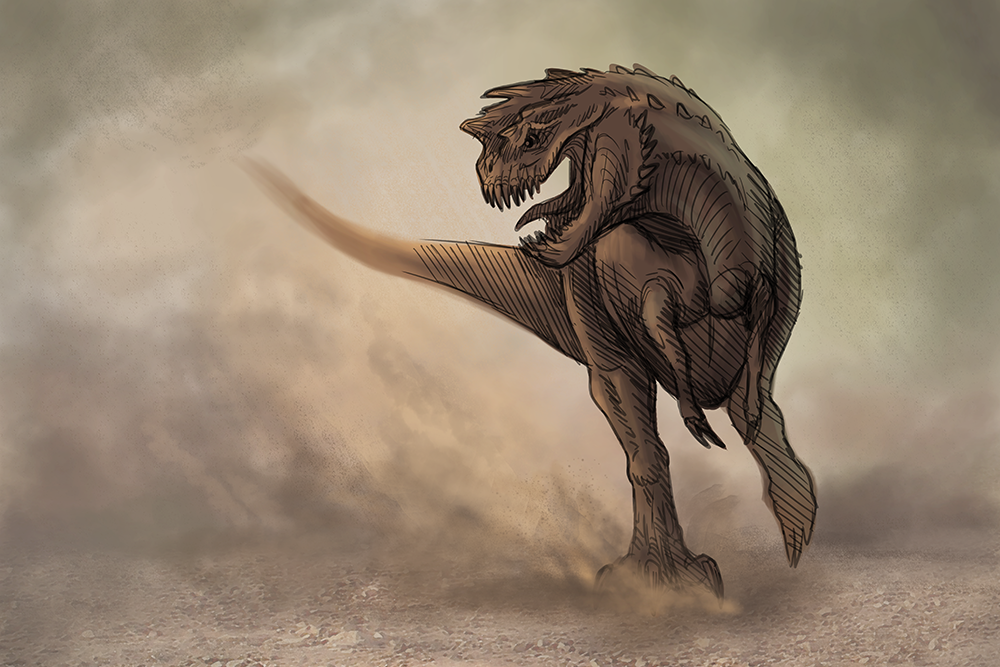