Jason Cope ✭✭
May 2015 in Dino Art Contest
This was a Sea serpent type dinosaur I created for a IMAX film documentary. It was fully cable and radio controlled as well as drooled, had smoke come out the nose and bladders to show breathing. I made this at age 16 after coming back from a FX apprenticeship in California. Unfortunately it never made it to film, but the production company used it at Halloween for many years. Hope you all like it! 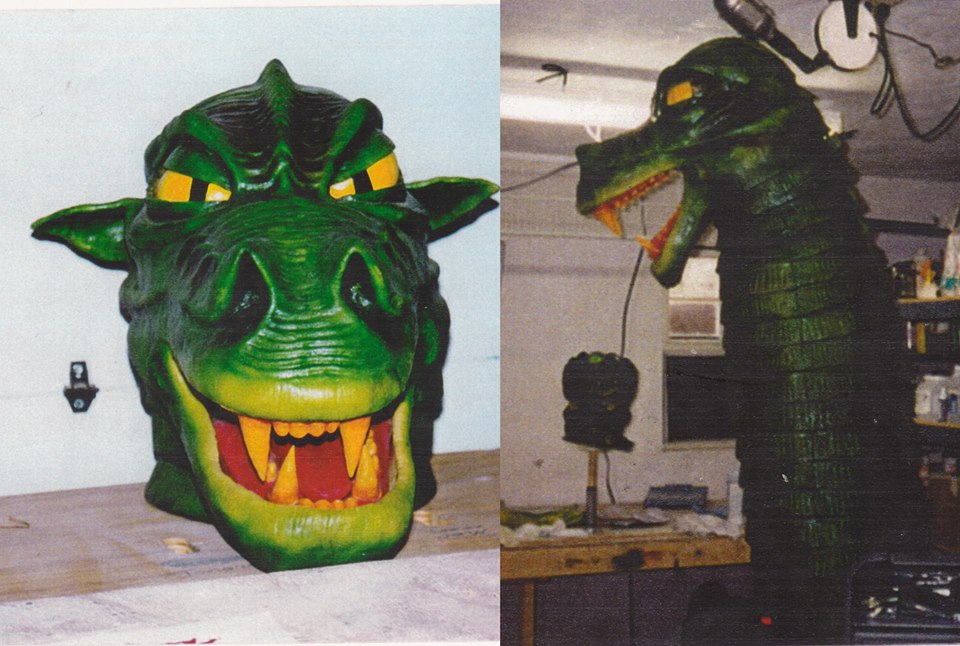