Todd Britt ✭
April 2015 in Creature Contest
My second and final entry:  This is a concept drawing for an in-development (shelved) project titled "Mother of Vampires."  Basically she is a demon-vampire character, not unlike "Lilith" and the originator of vampirism within the context of that universe.  The second photo is the same sketch but with a'heatmap' filter I found in Picasa.  I aim to do a 1/2 scale maquette at some point. 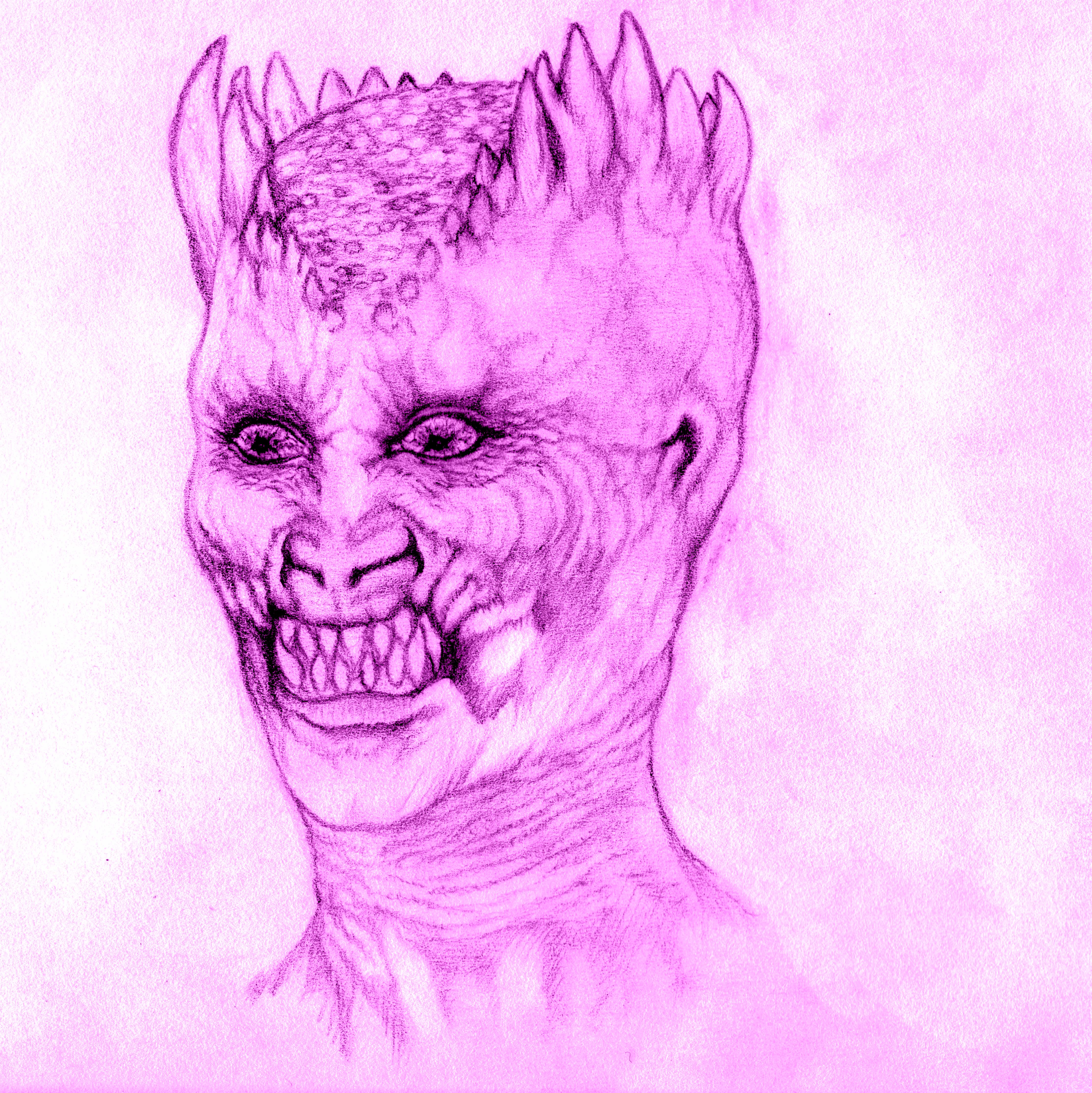