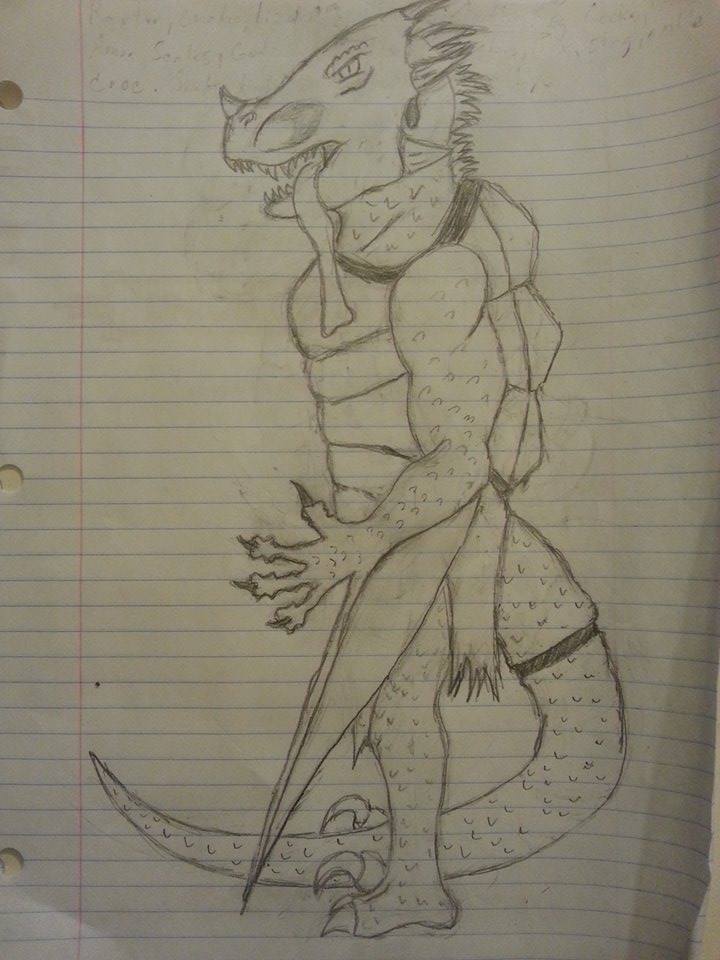 I don't have a name for this creature but it's a dragon that has a bunch characteristics of different reptiles and dinosaurs. The wings for example, are from a pterosaur but I wanted the creature to exhibit some intelligence so aside from having an expression on it's face, his fingers are prehensile, and it has an opposable thumb. The way I picture it, the wings don't harm it's dexterity much; the pinkie would be able to fold back if needed. Also, since the creature stand very upright it does not walk on it's digits, despite having raptor toes.
Dragon.jpg 71.6K
0
Sign In or Register to comment.