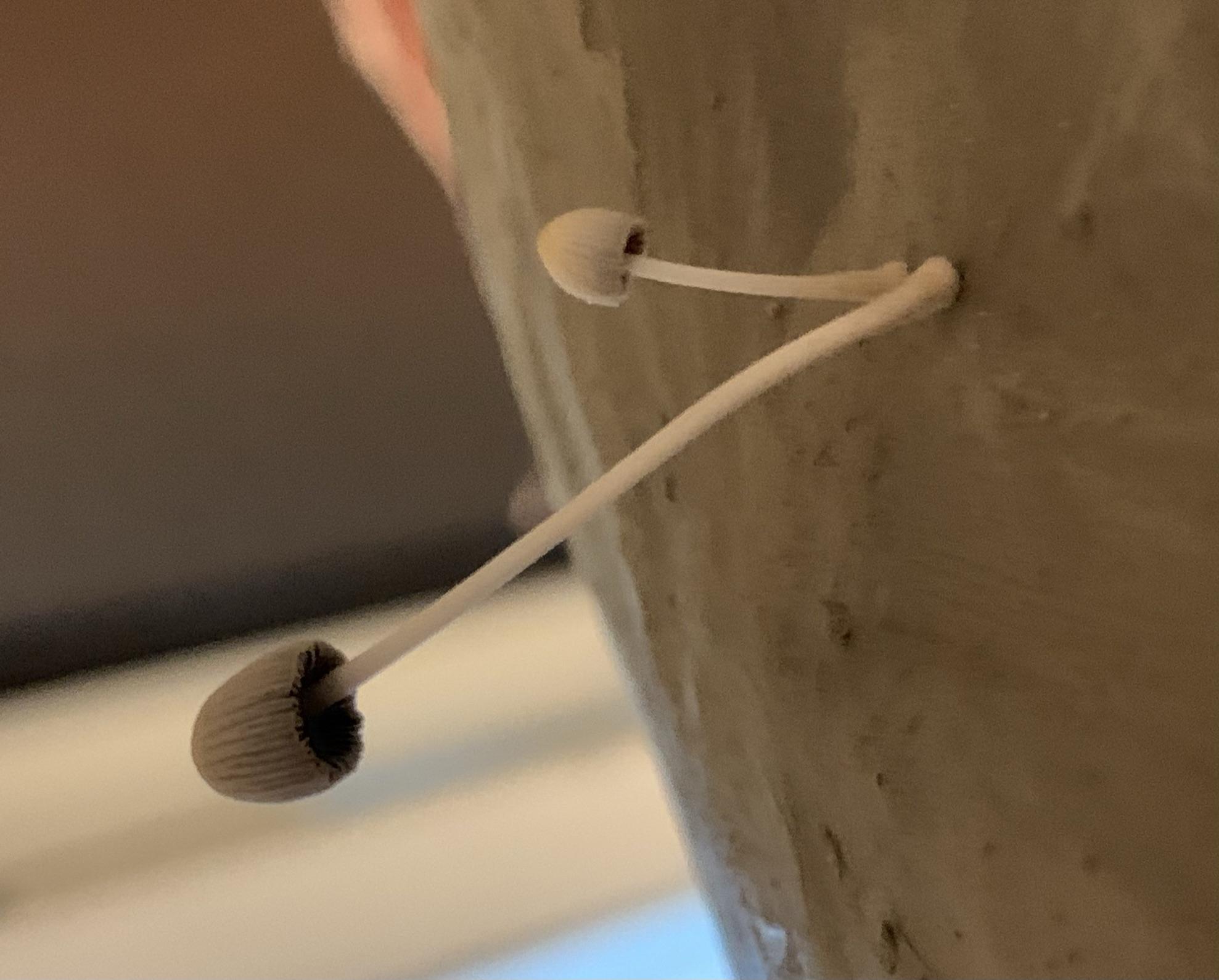 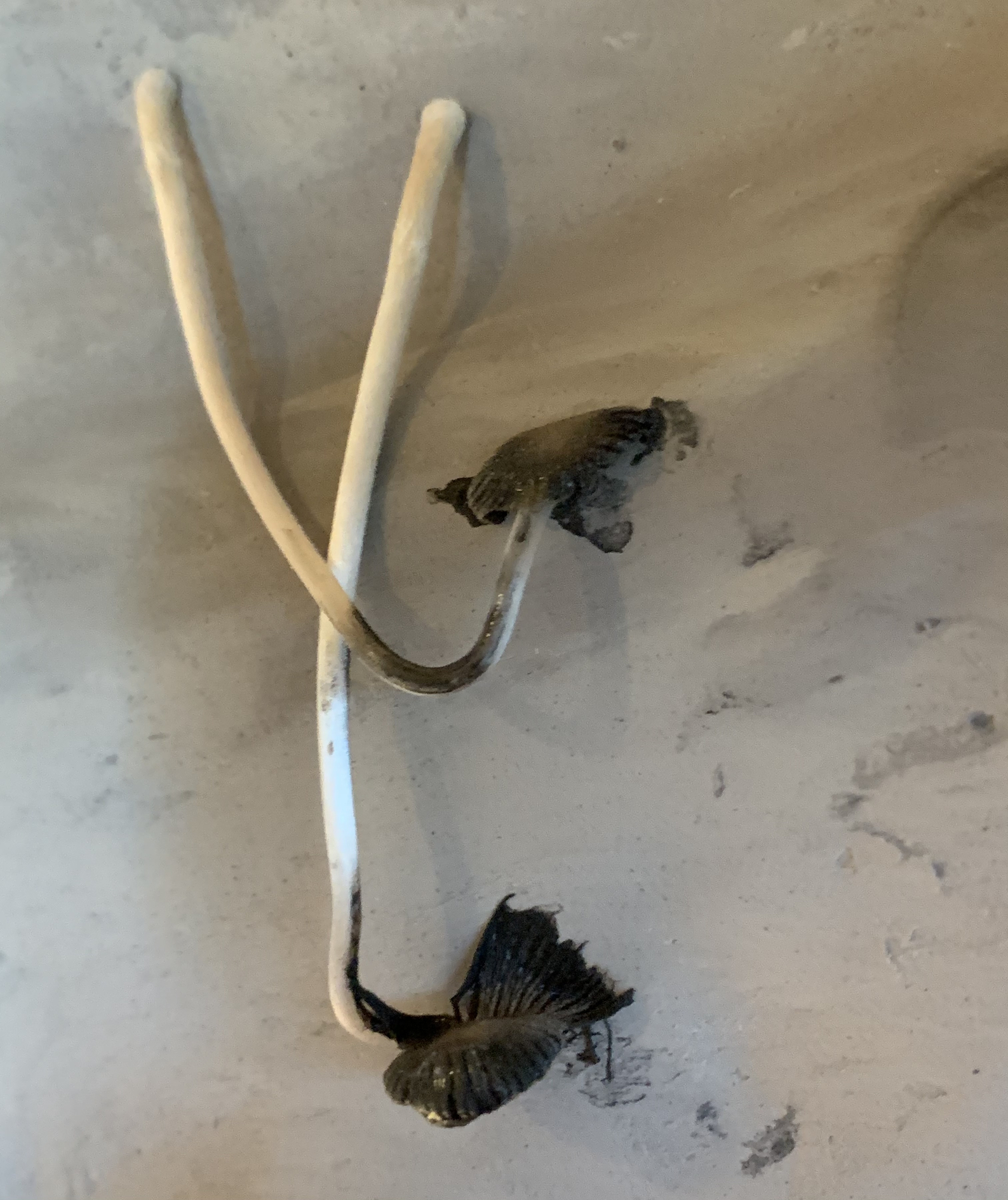 I’ve had this dinosaur (Indoraptor) sculpture for quite a while now as I work on it every now and again. Since this is a WED sculpture, I always spray it with water and then cover it in large garbage bags to keep it from drying out. Safe to say it’s lasted for about 6 months and still hasn’t dried out! I also don’t add wet paper towels, so it’s only bags keeping the moisture in there.
A couple months into the sculpture I saw a mushroom growing out of the mouth. I just thought it was pretty crazy that, of all things, a mushroom appeared. I contacted a mushroom forum and they identified it as an inky cap. So weird! Has anyone else ever had this happen to them? I’ve heard of mold growing on stuff like this but never mushrooms! Just thought I’d share because it’s still one of the funniest/weirdest things to happen to this sculpture.

I also thought I’d share some images of what it looks like at the moment. This is a full-sized dinosaur that’s 23 feet long and 6.5 feet tall. I’m almost finished with the head as I plan to get it molded this week. It’ll be casted in a thin silicone skin with a fiberglass core on the inside. I plan on this being a costume but if it doesn’t work out I’ll keep it as a stand-alone animatronic piece. Biggest thing I’ve done to date and what I’m most proud of! 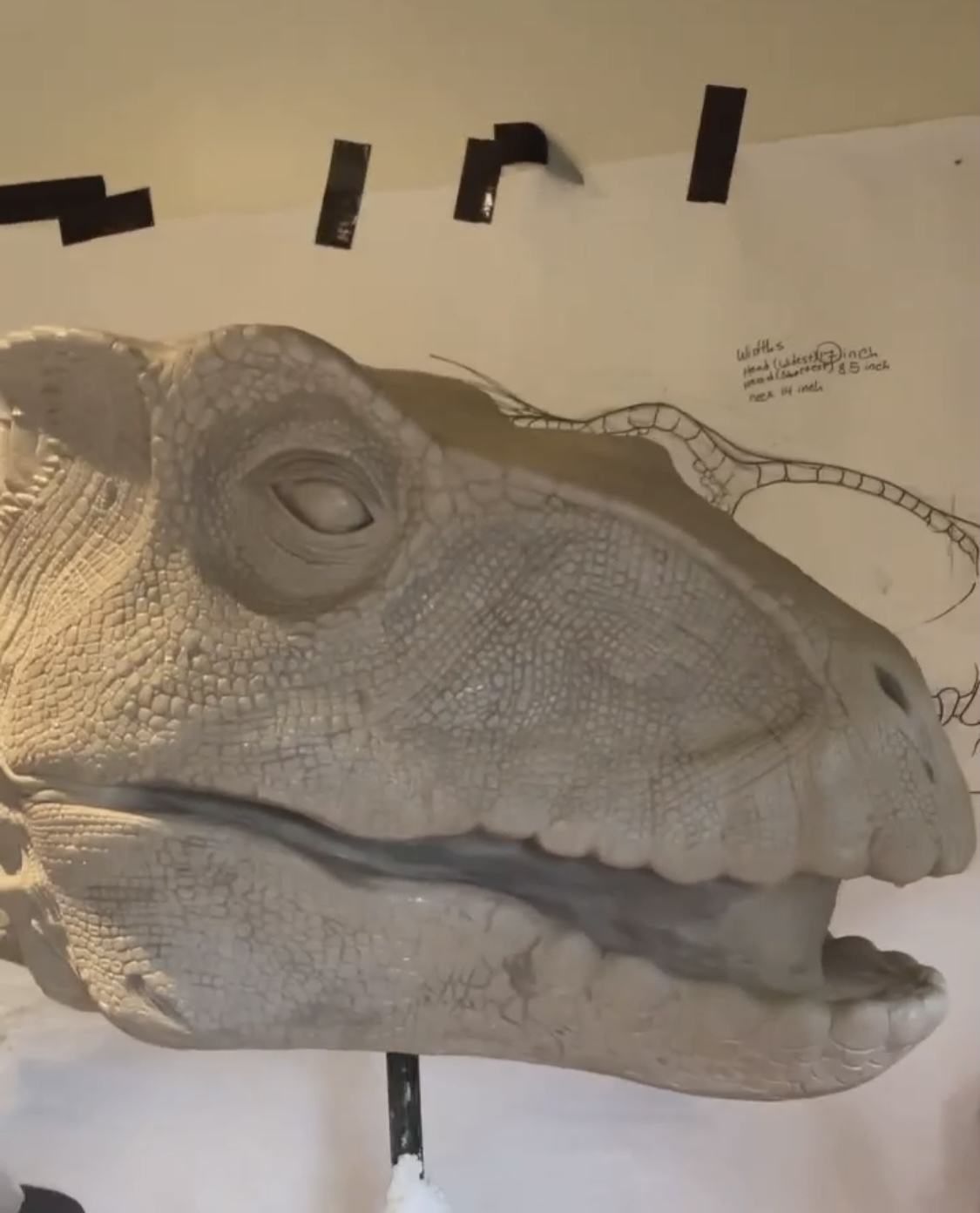 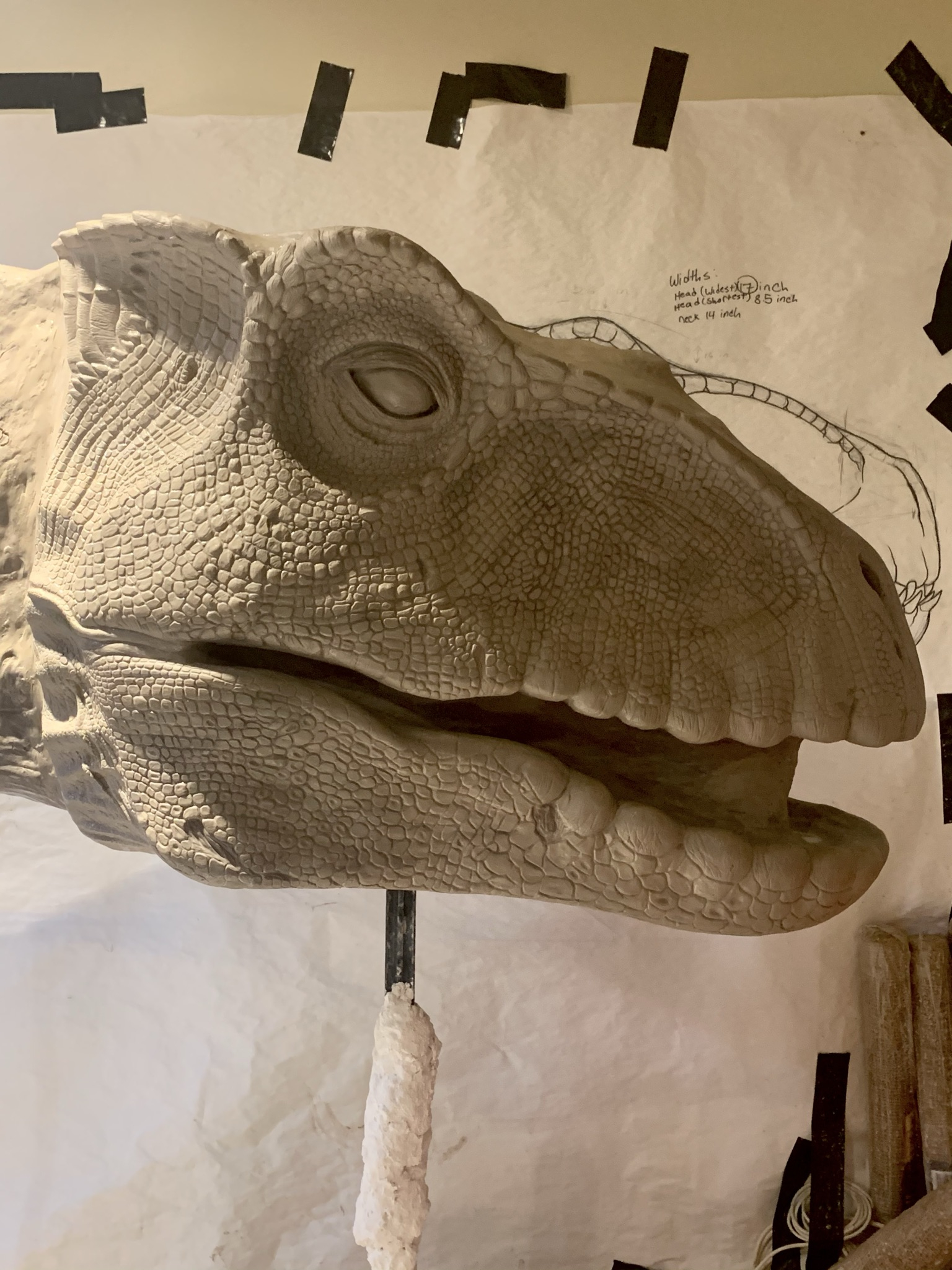 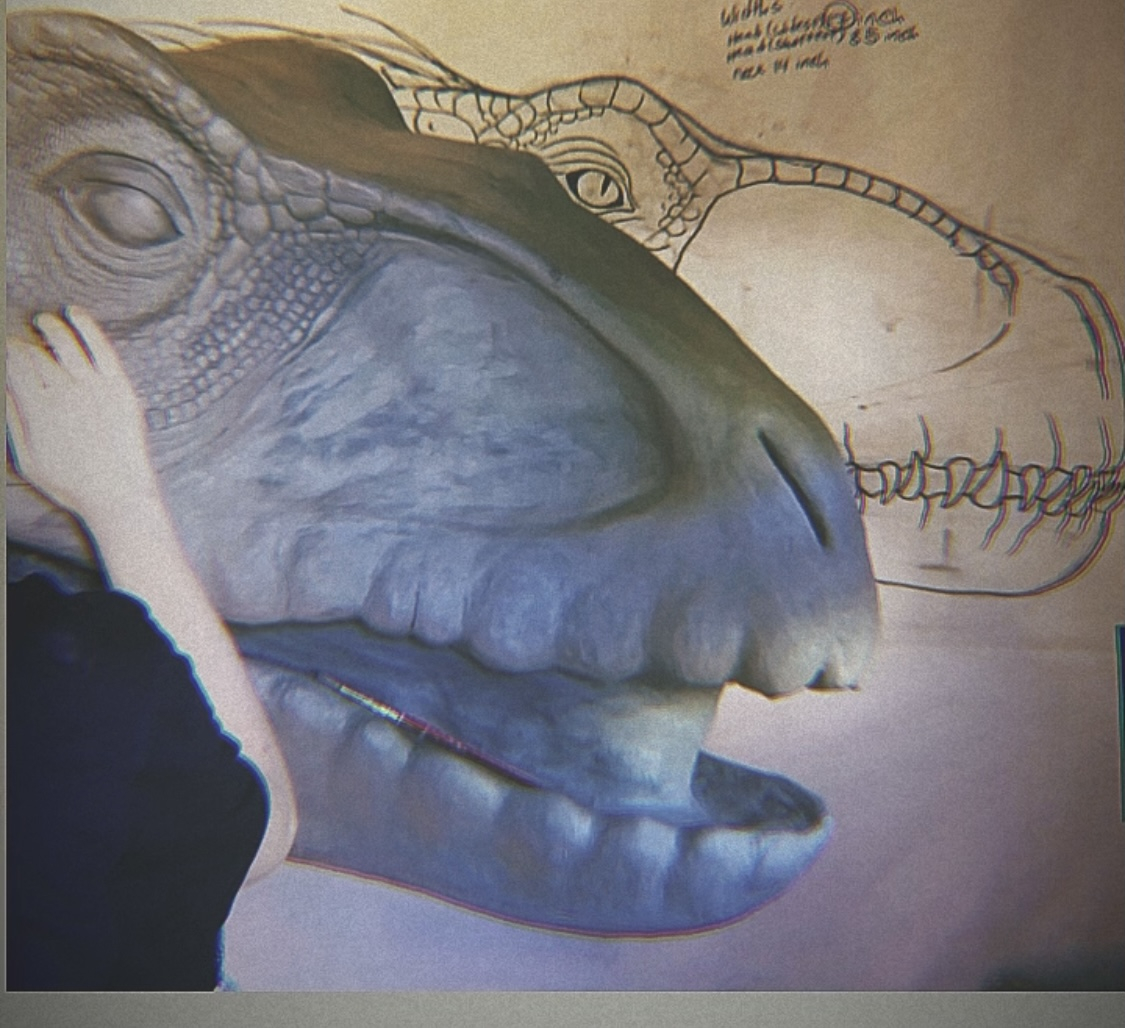 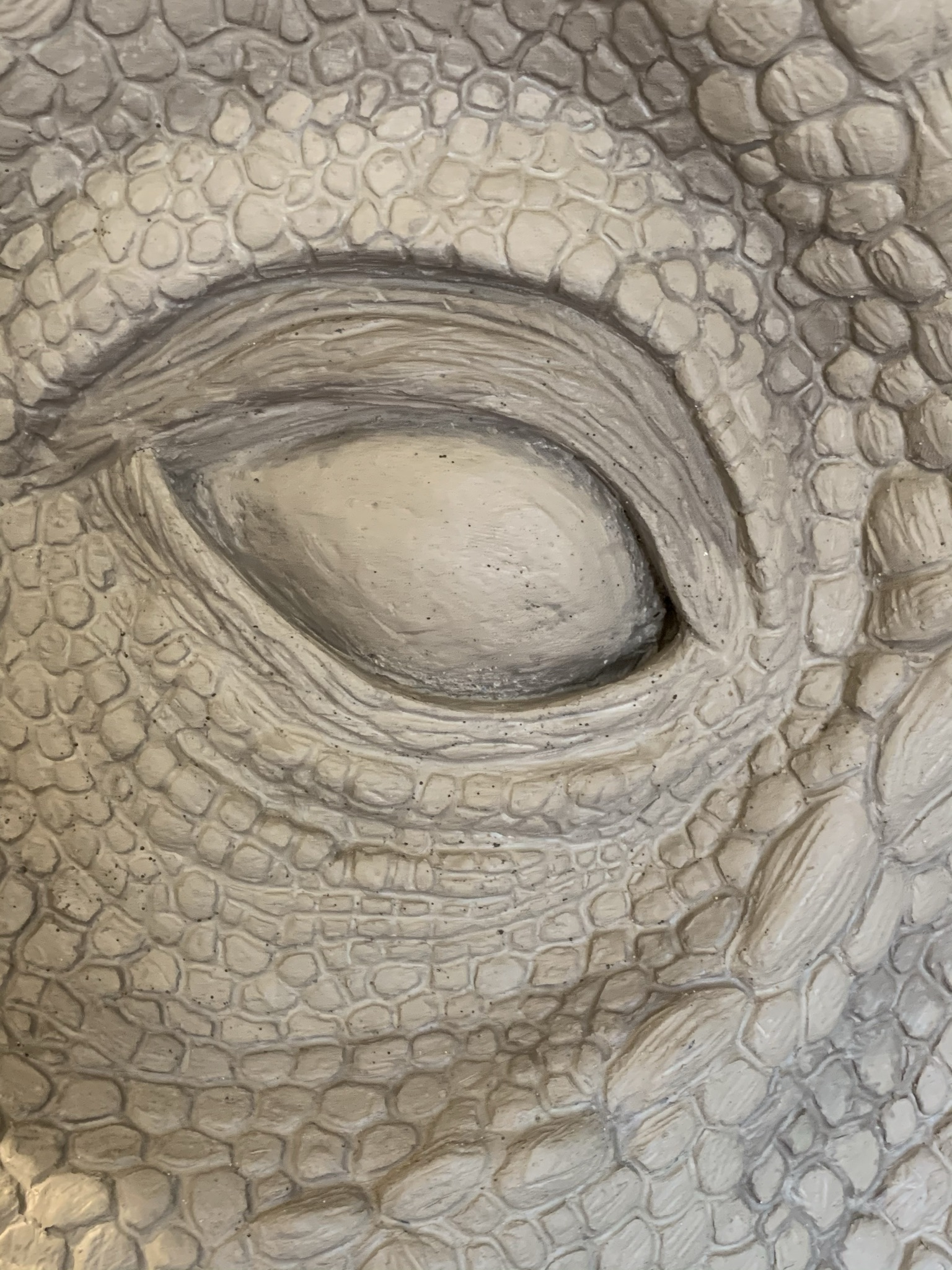 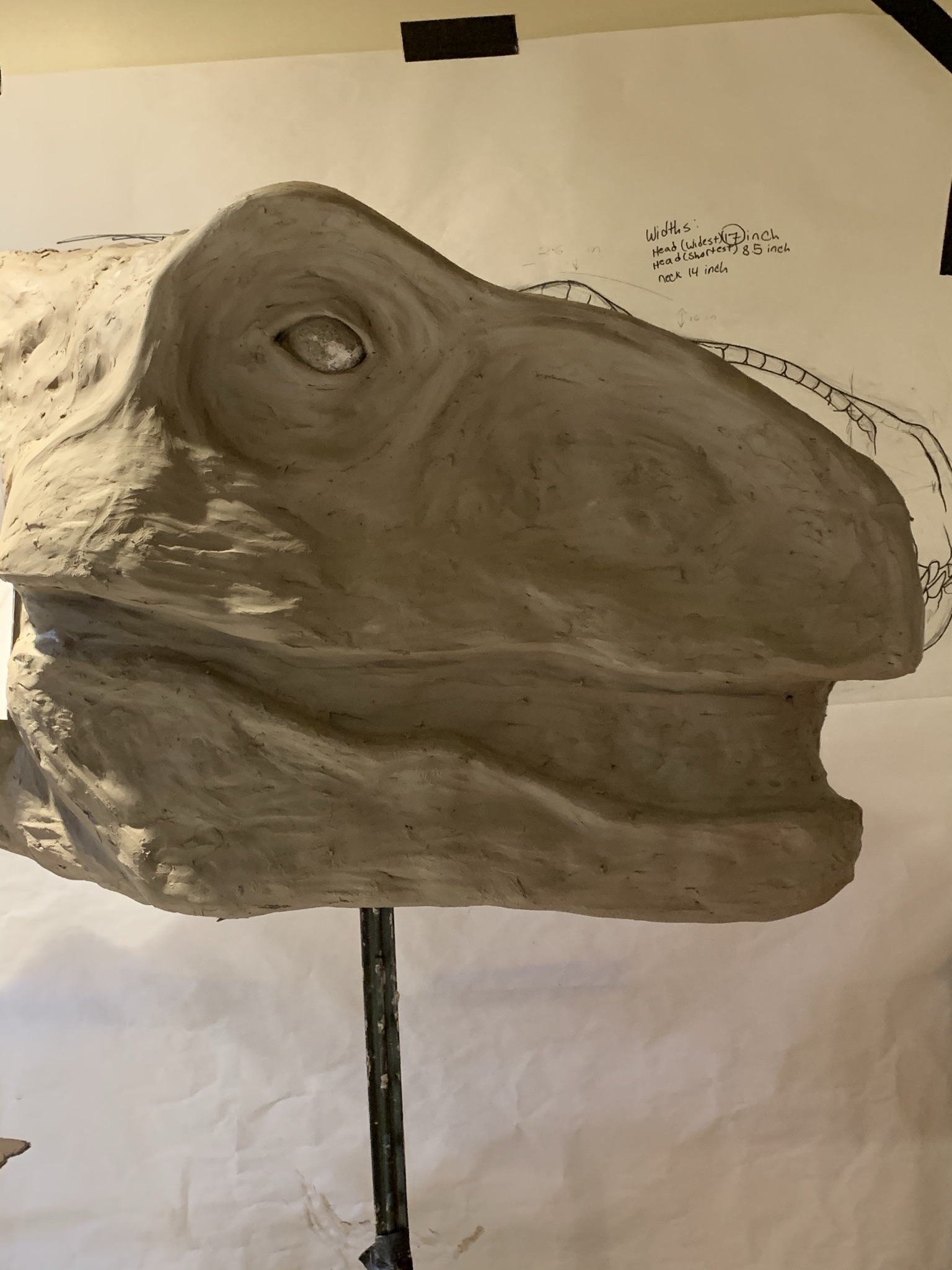 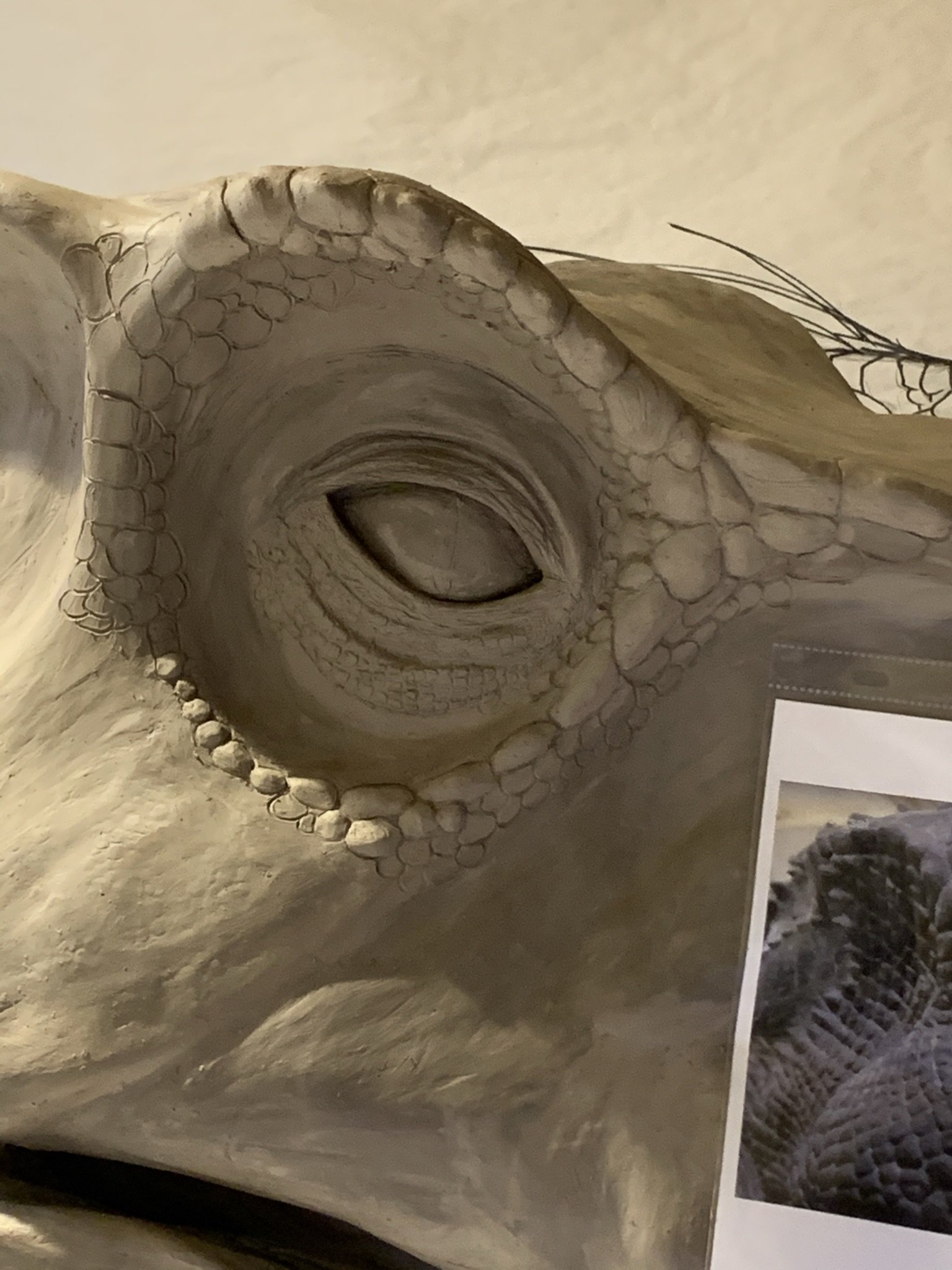 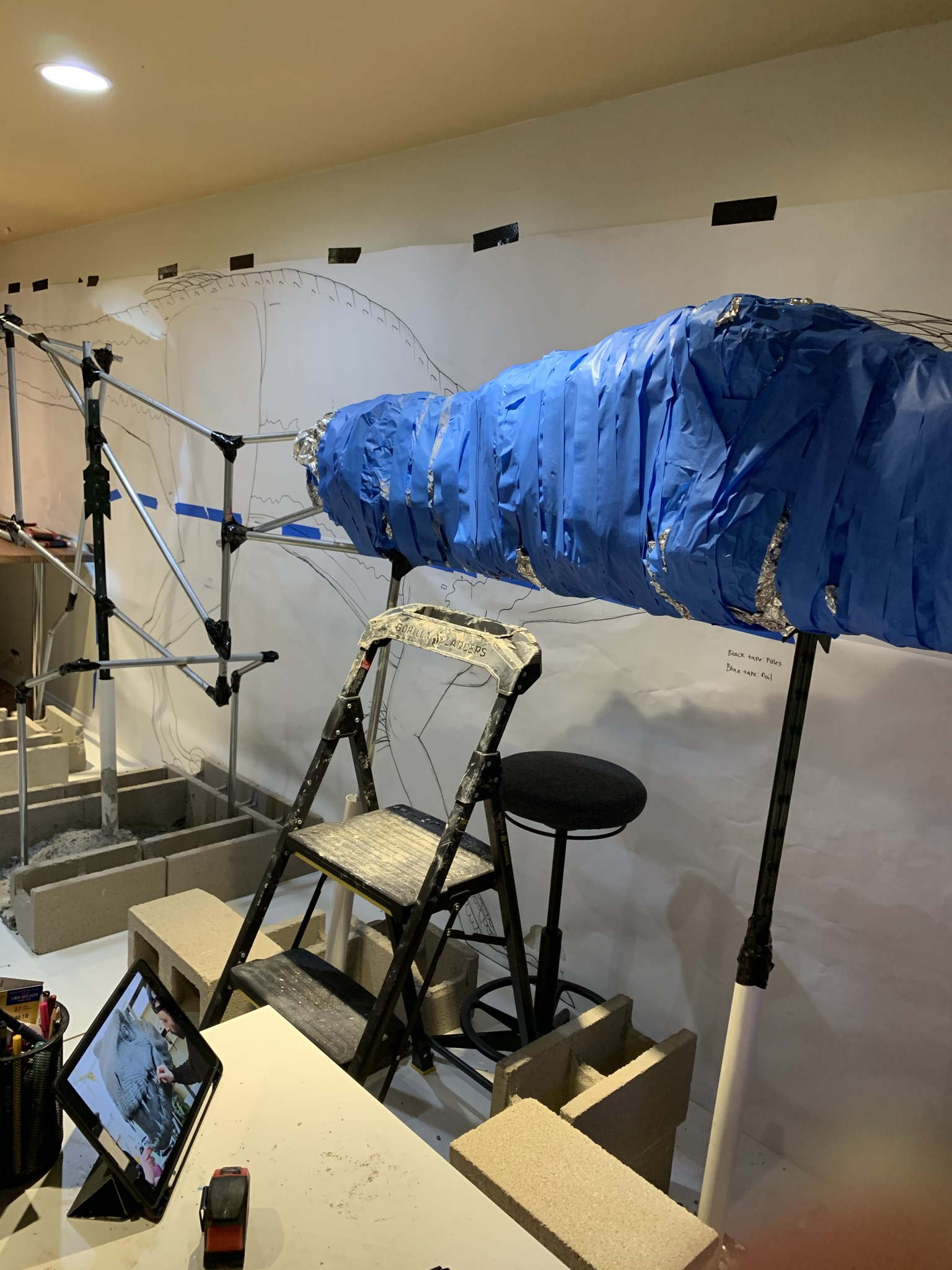 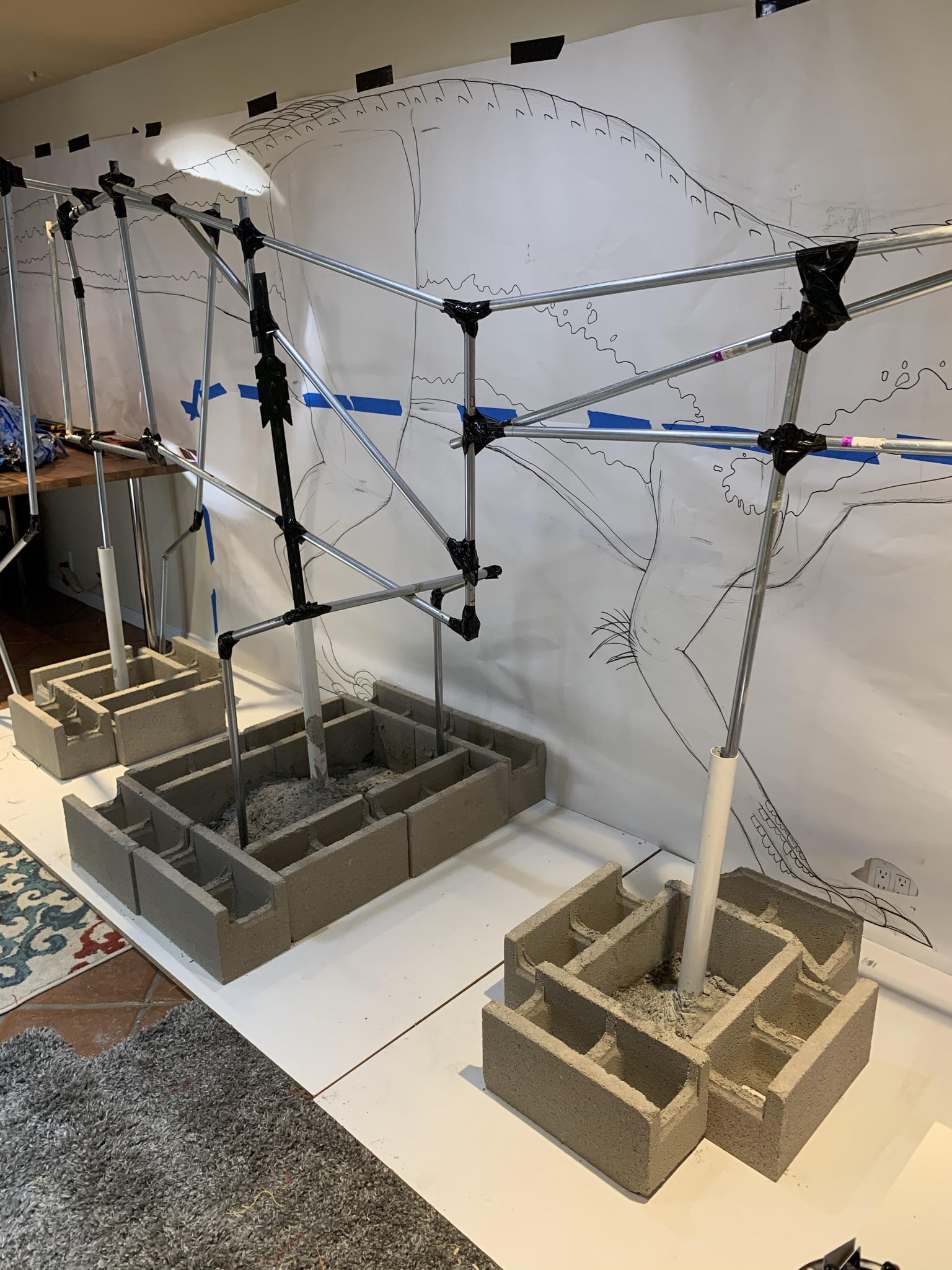 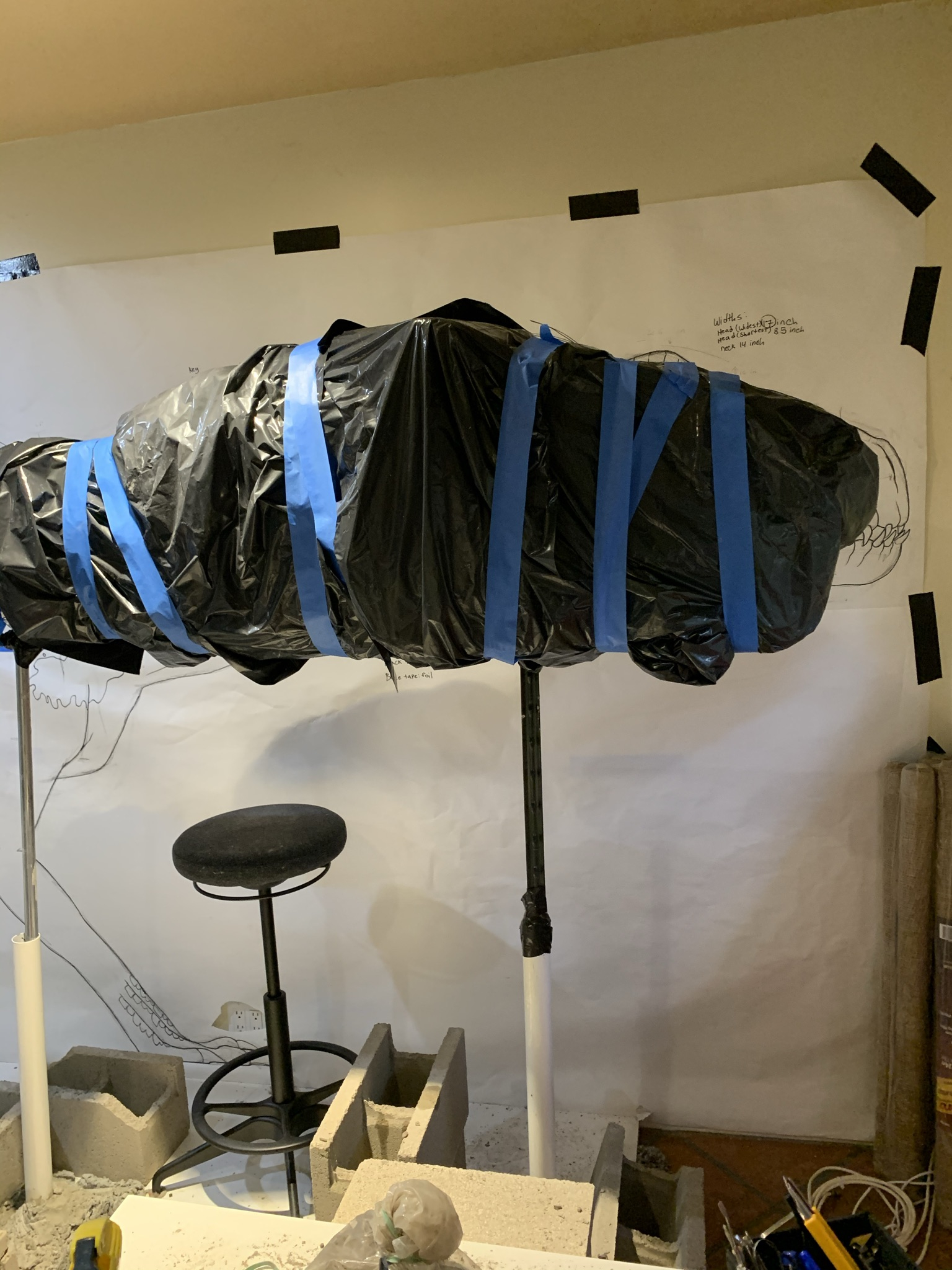