Please read the Official Rules post before posting your entries

Tomas Mc ✭
March 23 in Creature Painting Contest
What do you get when you leave a crazed psychopath alone on a farm full of pigs after a global nuclear war?

Inspired by the song Butcher Pete by Roy Brown, which I grew to love after playing the Fallout games. This mutant is one of many threats in the world of Anomie. He now spends his time waiting for unsuspecting survivors to pass by his idyllic looking farmstead, before butchering them and sharing the meat between himself and his pigs, who he refers to now as his children...

Sculpted in Chavant and painted in acrylics. The bloody drip from the severed arm is actually a single strand of my own hair. Don't judge me!

This is my second entry and I'll be making one more! 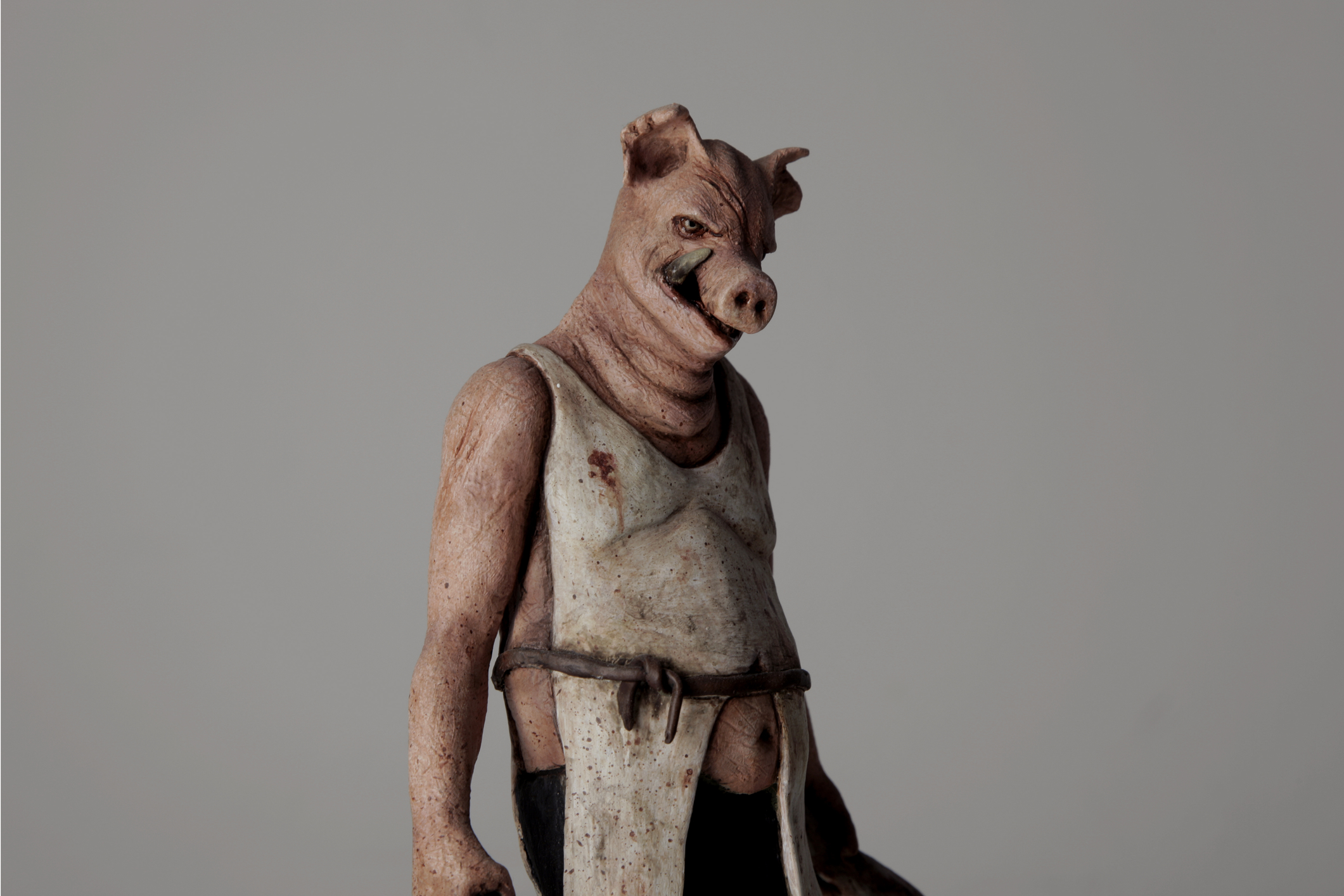 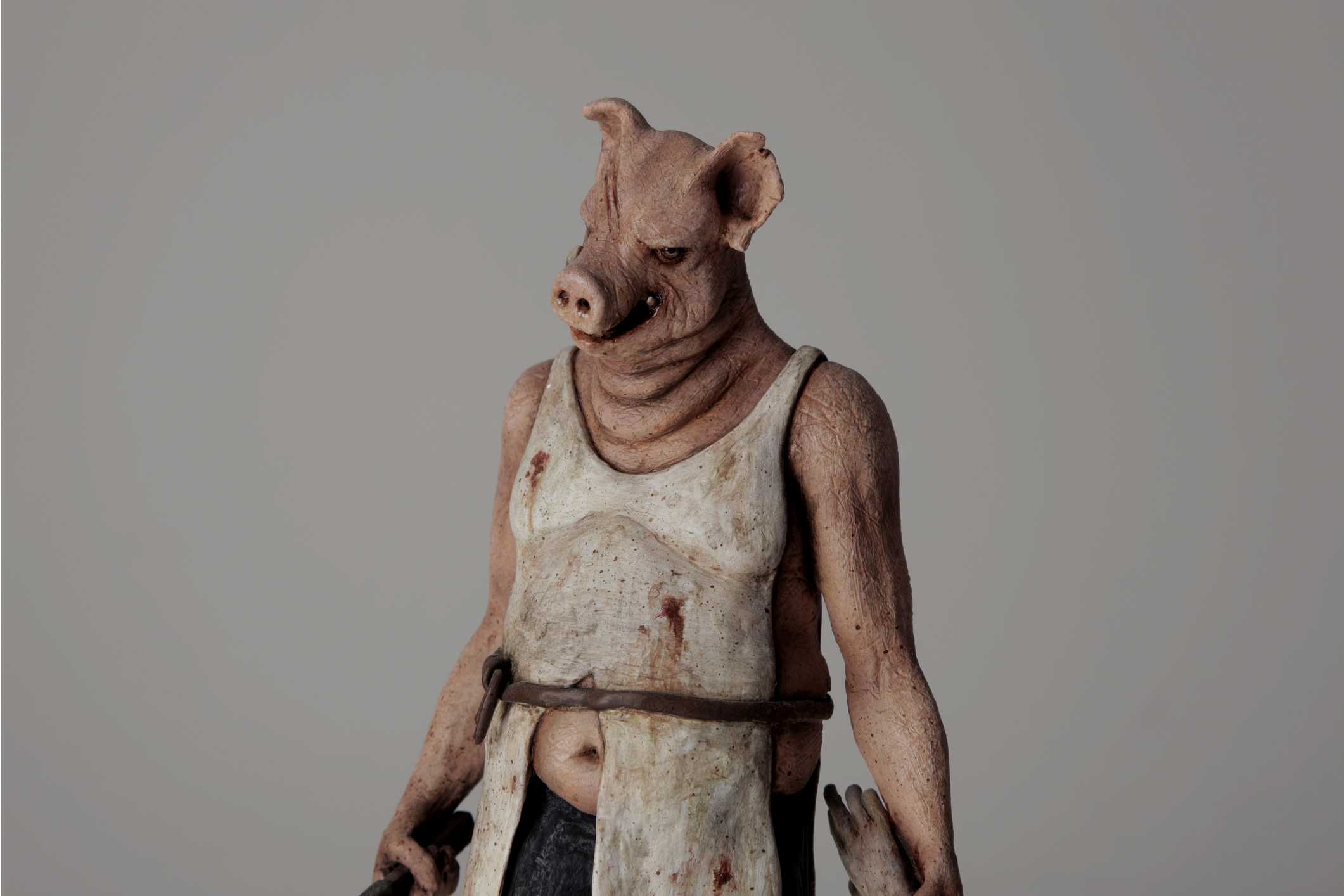 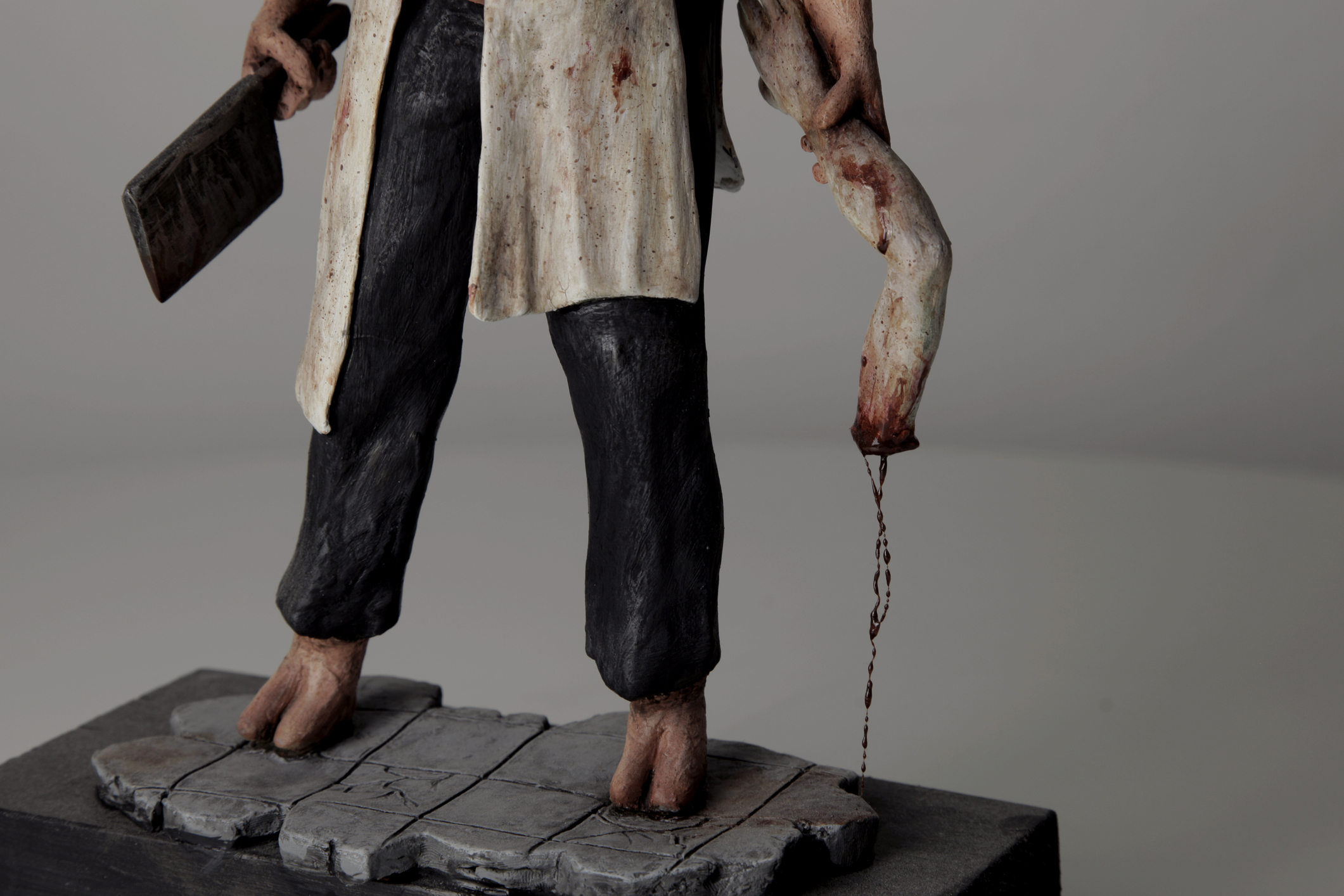 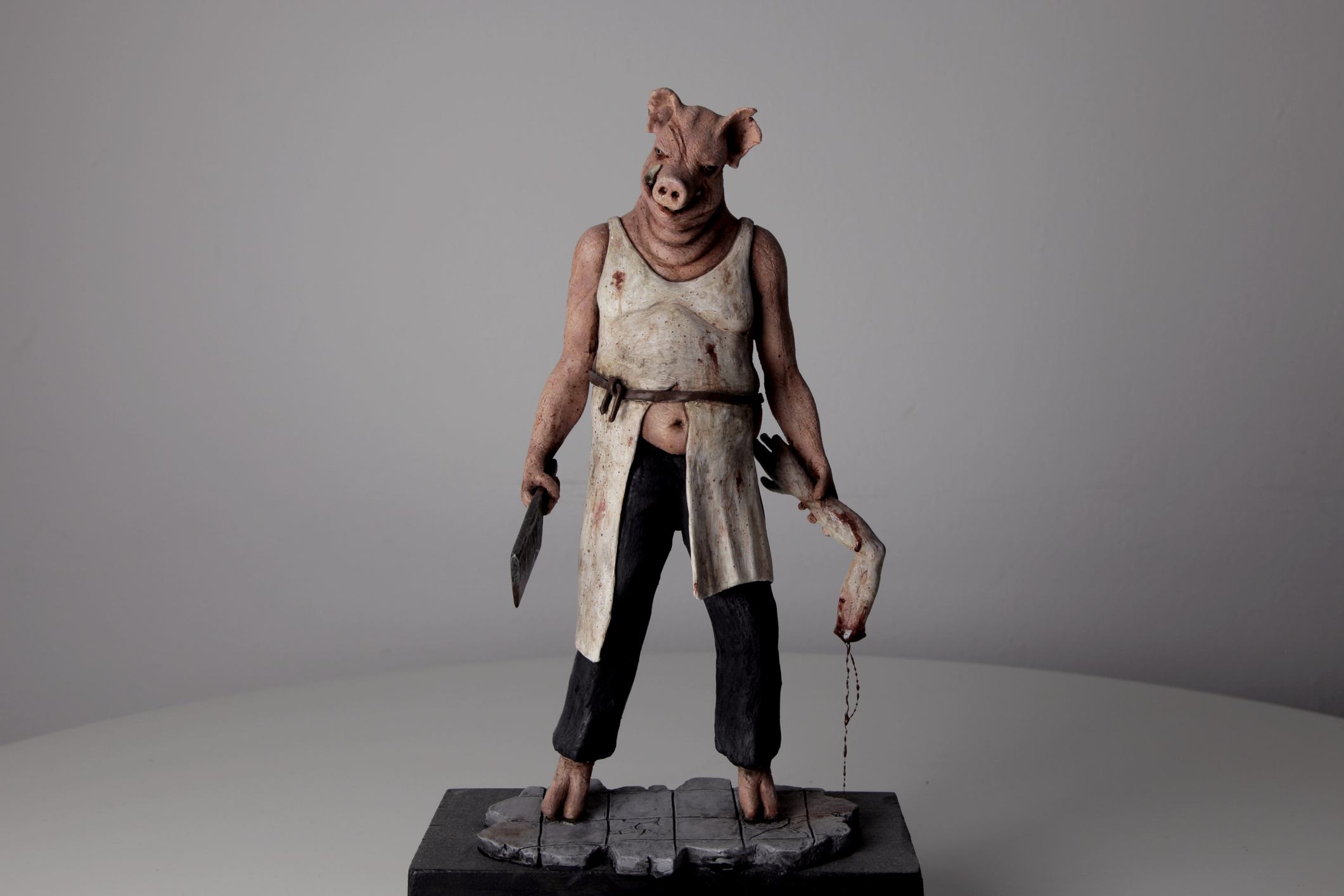